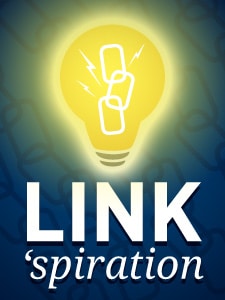 Well, it’s over, and though we have fans on both sides of the fence, Monday was a relatively somber day in the office. At least disappointed fans can rely on the commercials, right? Maybe. Even the commercials this year are being billed as flops.

There is striking overlap between training and advertising (we’ve commented on this before), but the incredible sticker price for the Super Bowl ($4 million for 30 seconds, according to the Washington Post) really elevates questions of behavior change and ROI. An article in The Atlantic serves up stark news, quoting a study that was “unable to find an economically significant relationship between advertising and sales.”

The Rules of the Super Bowl Ad Game

Rather than rehash the commercials themselves (they—and endless commentary—are just a google search away), we thought we would share some of our favorite consumer education finds from the web.

Then there is the Designed to Move campaign, a prolonged infographic arguing that we need to get kids moving again. The intro video is worth 10 Super Bowl commercials, and the supporting information is compelling too.

We’re fond of Delta’s revamped flight safety videos and aren’t at all sad to see the boring originals go. This 80s-themed video is the latest we’ve seen. Rad, right?

Finally, KitKat is still making us chuckle with their Break Labs consumer education spoof. Spoof or not, the lingering desire to eat a KitKat is no joke.

What inspires you? Join our conversation below.