Become a Lifelong Learner by Helping Others 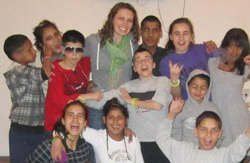 A few weeks ago, I had the opportunity to volunteer in a Bulgarian orphanage. I first went to this orphanage in 2010, and I wrote about it here.  I was so struck by the circumstances of those kids, ages 7-18, that I wanted to return and spend more time with them. I’d sent packages and corresponded through Facebook and Skype (and yes, they have a very slow Internet connection even though they don’t have flushing toilets), but I knew that spending time with them was the best gift I could give. So, I packed a suitcase full of toys, crafts, and games and set off. The trip was long, and once I arrived in Bulgaria, I took a bus 3 hours to the small town of Gabravo. The kids were waiting for me on the steps of the orphanage in the shadows of the evening, and it didn’t take very long to become reacquainted. They rushed me upstairs and wanted to play immediately, and I did the best I could with my jetlagged body and mind. Some of the children I’d known in my first trip had turned 19 and left; they now live in apartment complexes in the center of the town. There were also new faces, who amazingly welcomed me as freely as the others. 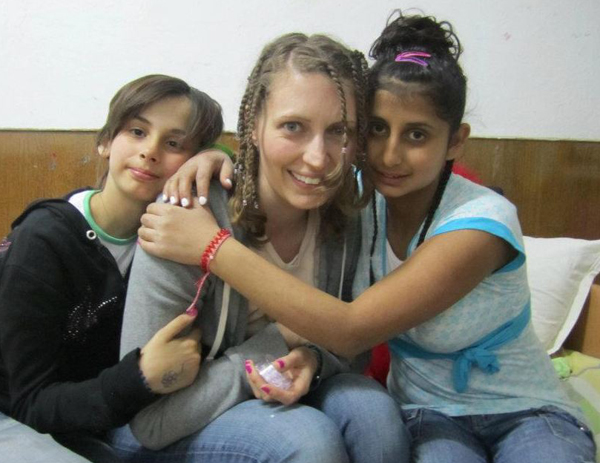 Pavlina and Martina are about 15 years old, and they often do their own thing with the other girls, but one night they wanted to give me a makeover. I agreed because I hadn’t been able to spend much time with them yet. Their excitement at playing with my hair and painting my nails was worth the outcome. It had been a long time since I had my hair in braids, and I’m pretty sure I’ve never had bright pink nail polish, but they were so pleased. They even gave me their own bracelets as gifts. Martina kept remarking how nice my hair smelled, and the thing that struck me is how distant they are from adults. The people who work at the orphanage are great, and they do all they can do, but a few adults to 21 kids doesn’t provide a lot of one-on-one attention. And, the attention they give doesn’t include giving hugs and personal time.

David was new and the youngest and smallest of the kids. At age 7 he is the tag along, but he doesn’t seem to annoy the older kids. After I’d been there a day or two, he started to appear next to me more often. After one of the meals, I went to brush my teeth in the communal bathrooms and he saw me. Later that day, when I went back to brush my teeth, he appeared with his own toothbrush. He seemed so happy to have someone to brush his teeth with. As he brushed, his seemed to spit only blood, and I knew that brushing wasn’t a regular occurrence for him. I quietly told him that he should keep brushing his teeth every day. He smiled and agreed.

Aigune was there the first time I visited, and I wondered how much he had grown. He is 9 now, and yet he was still anxious to have my full attention. One afternoon, a group of the younger boys decided to walk into the city center, and I went along. Aigune held my hand the entire time. He didn’t care that some of the older boys could make fun of him; it was a connection that he doesn’t get with anyone else. He also wanted me to sit and watch cartoons with him. At first I thought we should be doing something, playing or doing a craft, but I quickly realized that just sitting next to him was enough, in fact it was exactly what he needed.

Again and again, I saw the kids battle with their bilateral existence: an innate sense of childhood mixed with a forced adulthood. They act as parents, siblings, roommates, and friends to each other. They govern themselves for the most part, but they really just want to be kids. They teach me the importance of personal connection and attention. I’m reminded of how important it is to show up and support the people in our lives and to never take for granted the small things that really mean so much. 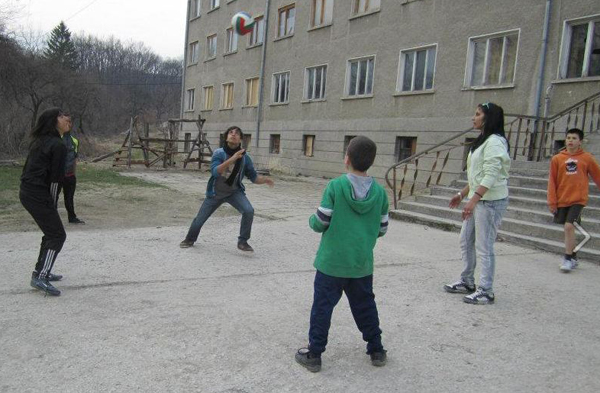 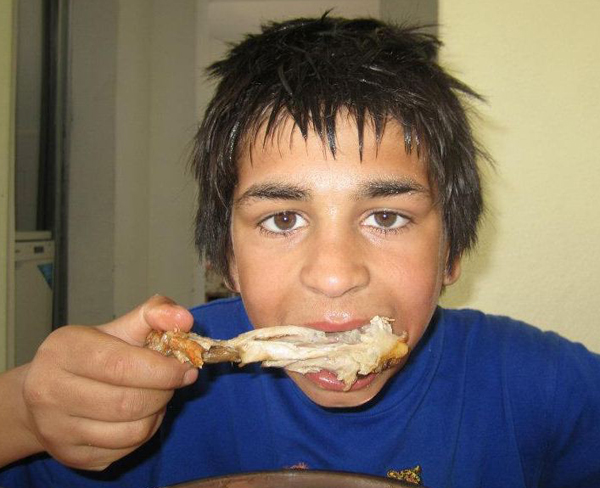 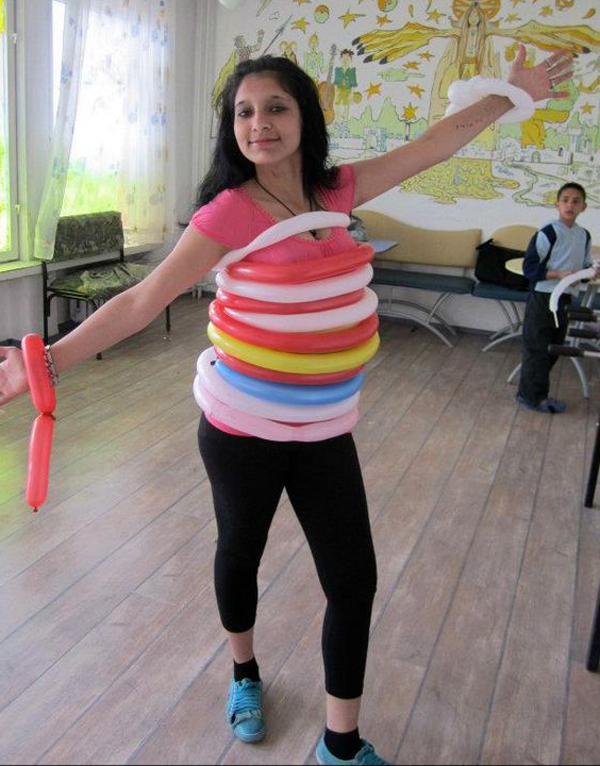 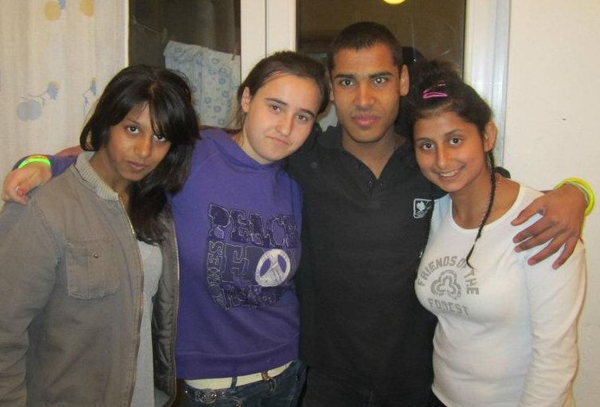